See how we can serve you

There’s so much to do in and around Mora. We’ve got attractions, parks, links to neighboring communities, food, restaurants, caterers, accommodations, RV & primitive camping, outfitters, Air BnBs, gifts and much more. 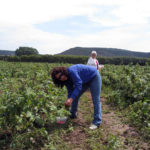 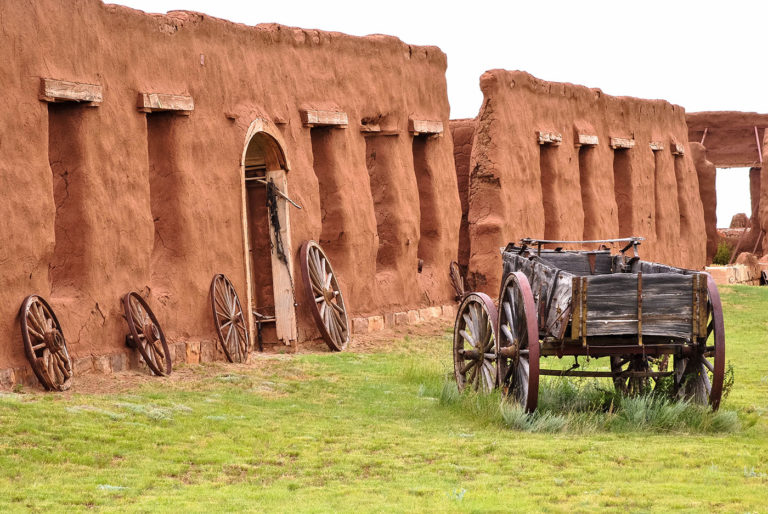